Coutts Sailors' Home was named for Rev. James Coutts. He negotiated with the government to acquire the land and raised much of the money to build the home as a safe haven for sailors staying in the port of Newcastle, Australia. Its opening was considered so important that there was a public holiday a marching band and a big party!

The foundation stone was moved to a wall some time later. It is still there and is yet to be renovated; but it doesn't acknowledge Coutts! There is on this Clan Coutts site an article about the Rev Coutts - and indeed a picture of the Sailors Home when it first opened. A few years after the official opening the building was modified and a two storey verandah was added...it was always on the plans, but extra funding was required.

A couple of recent articles about the renovation are:

We would love to hang a picture of James Coutts in the dining room, and I'm hoping someone can help. We have this image: 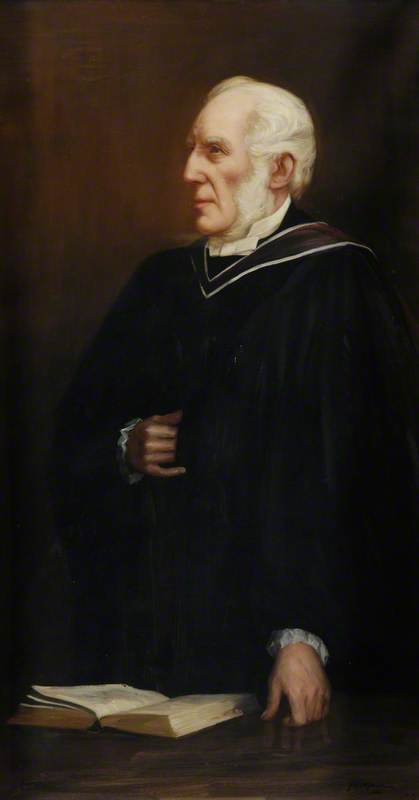 ...but wondered if anyone else had others - or indeed any further information!

You need to be a member of Clan Coutts Society to add comments!