James Coutts was born on 10th February, 1832  to John Coutts and Mary Grant (in Belnabalach near Augharnick) near Tornabirrack, Parish of Abernethy & Kincardine, county Inverness and was baptized 19th March, 1932 and departed Inverness on the “Derry Castle” arriving Portland, Victoria on the 21st January, 1855.  He was apprenticed to a Mr McGregor and his first job was working on the construction of Oak Bank at Heywood.  He married Sarah McKinnon from Islay Argyleshire, Scotland who was living in Dartmoor and for two years drove a coach between Hamilton and Portland before moving to Branxholme where he worked as a farmer, horse breeder, carpenter and undertaker.  In the Portland Guardian dated Wednesday 8th September, 1909 was a short obituary saying he was a very old and respected resident of Branxholme dying at 78½ years. 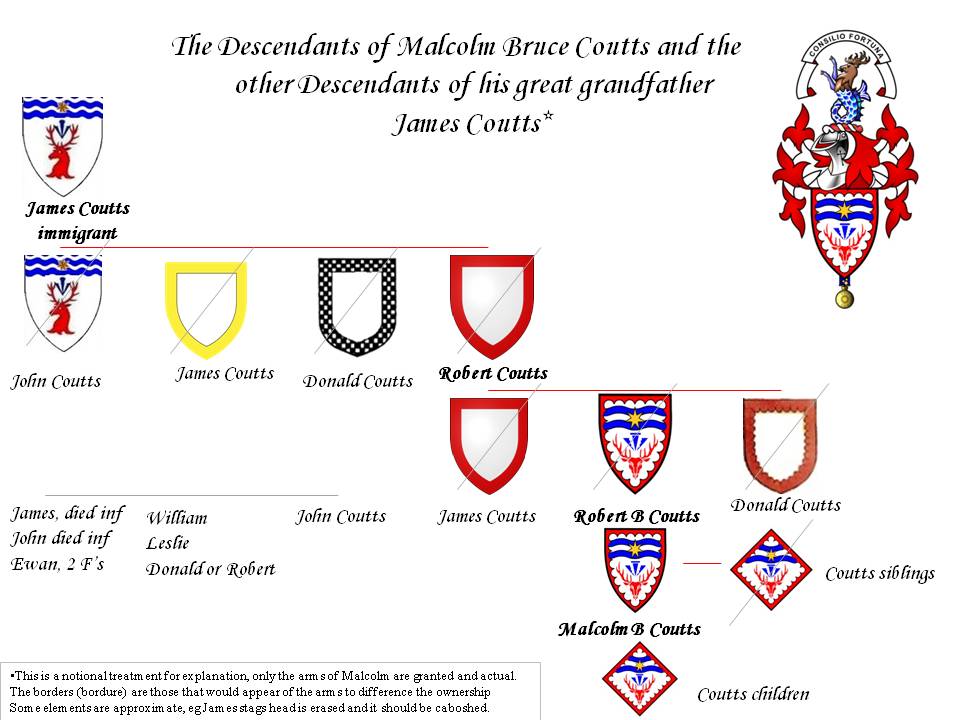 An incomplete 'family tree' can be found at :

James Couts , Blacksmith, 21 years old. Engaged to work for A. Hampson at “Green Hills” for 30 pounds for a duration of 8 months