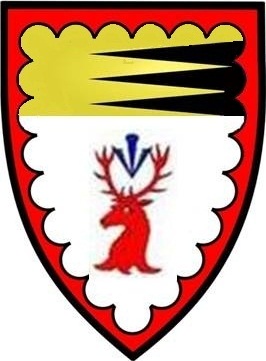 What is now Uganda consisted of several separate kingdoms and other polities before the twentieth century. Buganda, the most important of these, was occupied by the British East Africa Company in 1890 and became a provisional British protectorate in 1893 and a full protectorate the following year. In 1896 the protectorate was extended to the kingdoms of Bunyoro, Ankole, and Toro. The commissioners of Buganda (1893–1905) are listed below.

In 1905 Uganda became a British colony, with property laws which largely prevented European settlement. Uganda became internally self-governing in 1962 and independent from the UK later the same year. It became a republic in 1963. Below are listed the commissioners and governors of Uganda (1905–62), followed by the chief minister and prime ministers (1961–2); after these are details of the governor-general and the prime minister of Uganda (1962–3).

Sir Frederick Mutesa became the first president of Uganda in 1963. In 1966 the prime minister, Milton Obote, suspended the constitution and dismissed Mutesa as president. Uganda then adopted a presidential form of government under Obote, and the traditional kingdoms were abolished in 1967. The presidents of Uganda (1963–79) and the prime minister (1963–6) are listed below.

In 1979 a Tanzanian invasion ousted the dictator Idi Amin; Tanzanian occupation lasted until 1981. The office of prime minister was revived in 1980, but Uganda retained a presidential form of government. Obote again became president in 1980. In 1985 his government was overthrown in a military coup, but General Okello's government was in turn ousted the following year by Yoweri Museveni's National Resistance Army, which instituted a form of ‘non-party’ democracy. Below are listed the heads of state and government for the period 1979–2000.