"Stone of the Coutts" or, 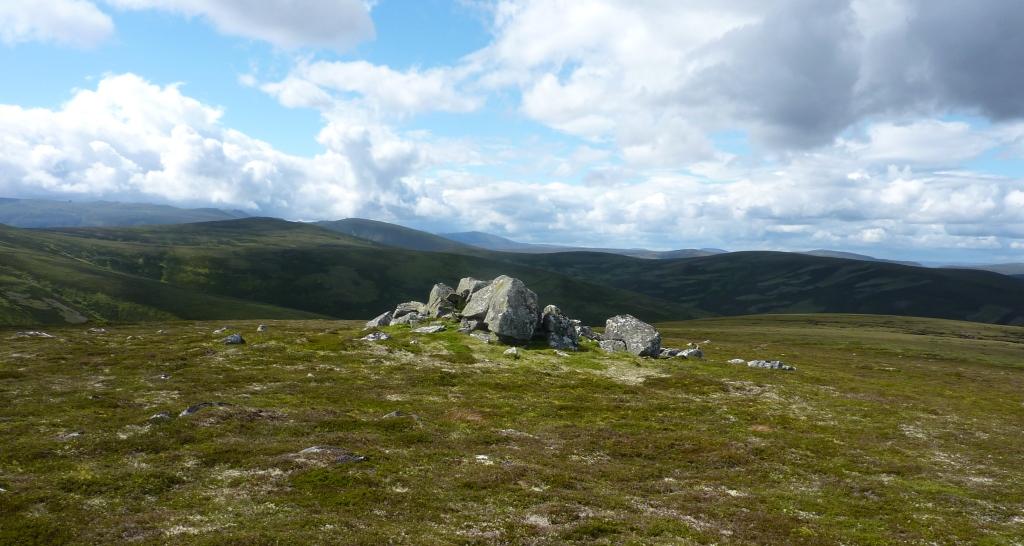 Under the Tab titled "Lore" are exerpts of a number of 19th century books that reference similar variations of events at Clach Choutsaich, "The Stone of the Coutts".

" ..........On growing up, they were put into possession of a great part of Cromar, and kept themselves a distinct clan. ..........Near a hill in Corgarff called Diedhsoider a smart battle took place between the Clan Coutts and Clan Allen of that place, about the year 1508 ; and some miles farther up Corgarff, where the Vannich Hill rises, near a hunting-shiel belonging to Sir Charles Forbes, is a large stone known as the 'Clach Couttsich',where the captain of the party was killed, the rest having all been cut off save one.....The Braemar highlands: their tales, traditions and history, By Elizabeth Taylor”

We have pursued extensive searches to locate the various locations mentioned. Research currently indicates 4 similarly names Clach's. This pages deals with the CLach that is located in the area described in the Lore. The 3 alternative Clachs are mentioned under a further tab.

“Cloch Chouttsach (Corgarff). The Couttse's Stone, or as in the O.S.
map, Coutt's Stone — Clach a Choittsaich. The former is as I have always
heard it in the district. The stone is said to commemorate the Couttses
of Cromar who fell in a contest with the Allens of Corgarff. One of the
peaks of Ben Avon bears the same name, but there is no tradition con-
nected with it” http://archive.org/stream/placenameswesta00mackgoog#page/n138/mode/1up 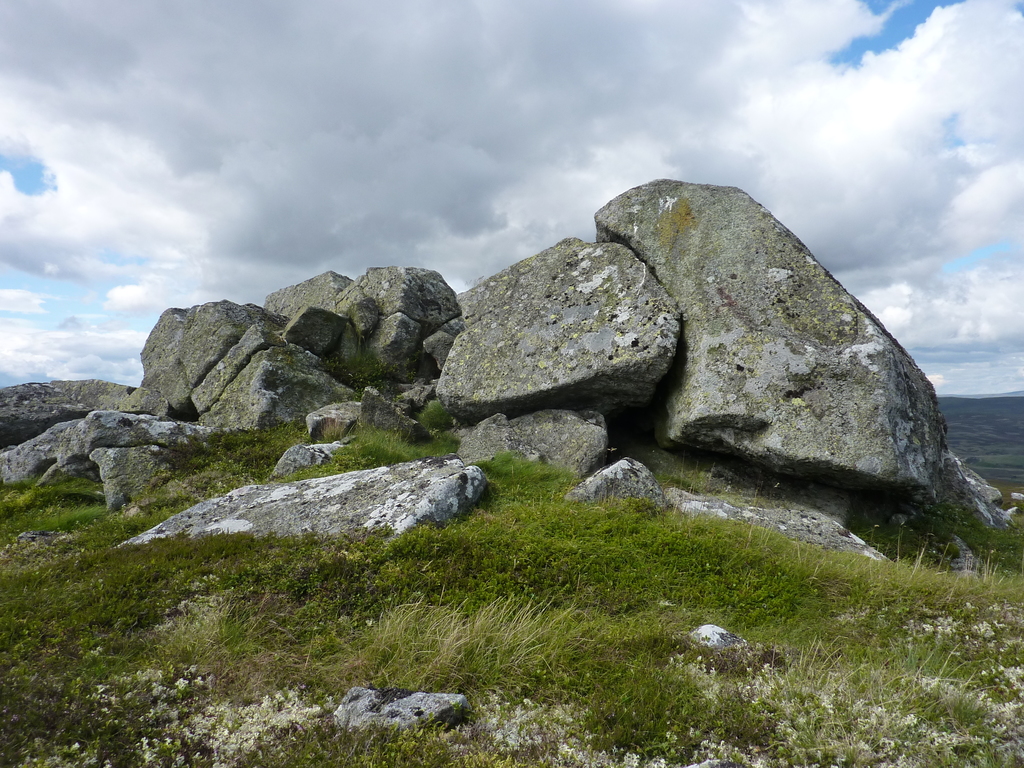