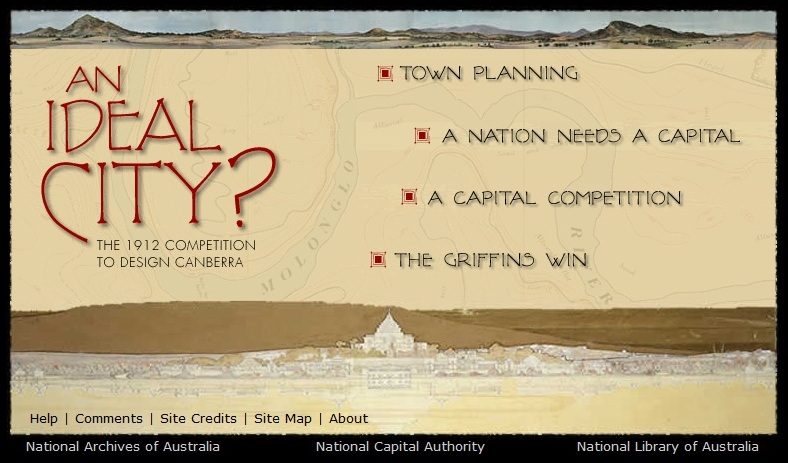 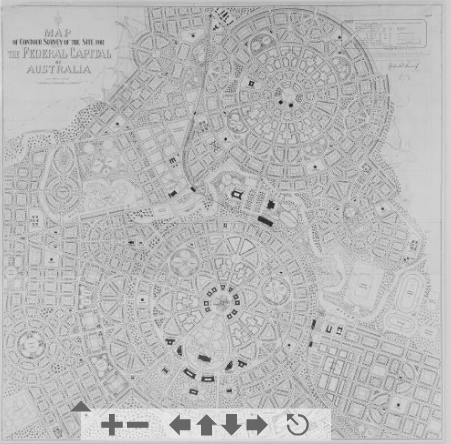 Coutts graduated with a BSc in Engineering from Glasgow University. He may have still been a student when he entered the federal capital competition. By 1937 he was an associate member of the Institution of Civil Engineers and a member of the Institution of Municipal and County Engineers. He was also elected that year to the Town Planning Institute, stating that he was Town Planning Surveyor to the County Council of Renfrew. He was a member of the Executive Committee of the Scottish Branch until at least 1939.